Efficient and sleek heat pump design with flexible features that provide comfort all year round. 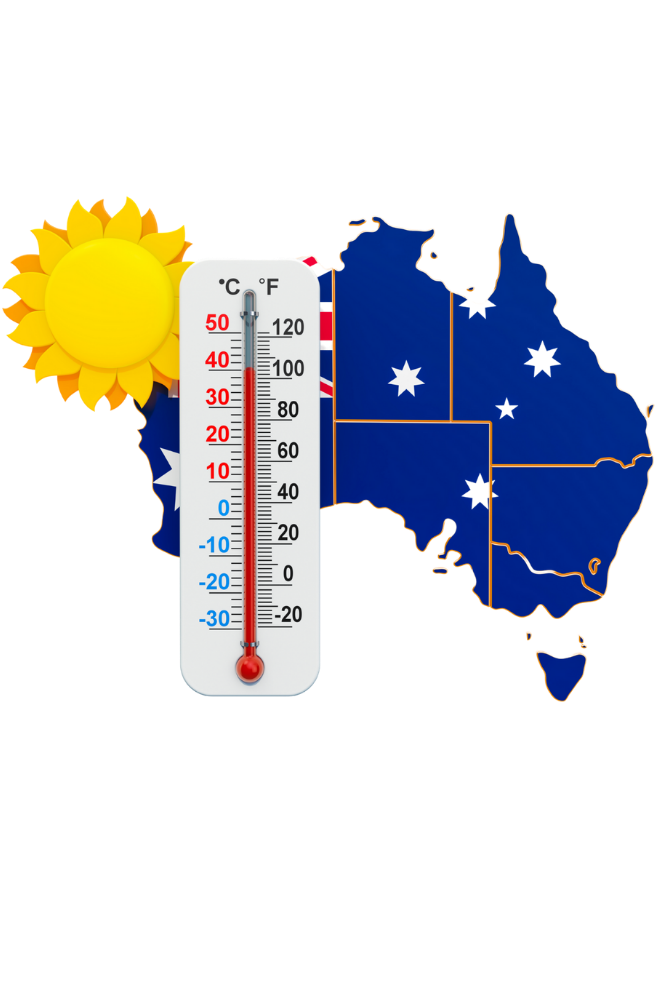 – Introducing our latest E-Series model designed for use within hot and humid climates.

Our air conditioning units can also operate in outside temperatures up to 46ºC, ensuring you stay comfortable when you need it during extreme temperatures.

– It's important that your air conditioner not only keeps you cool, but also comfortable. 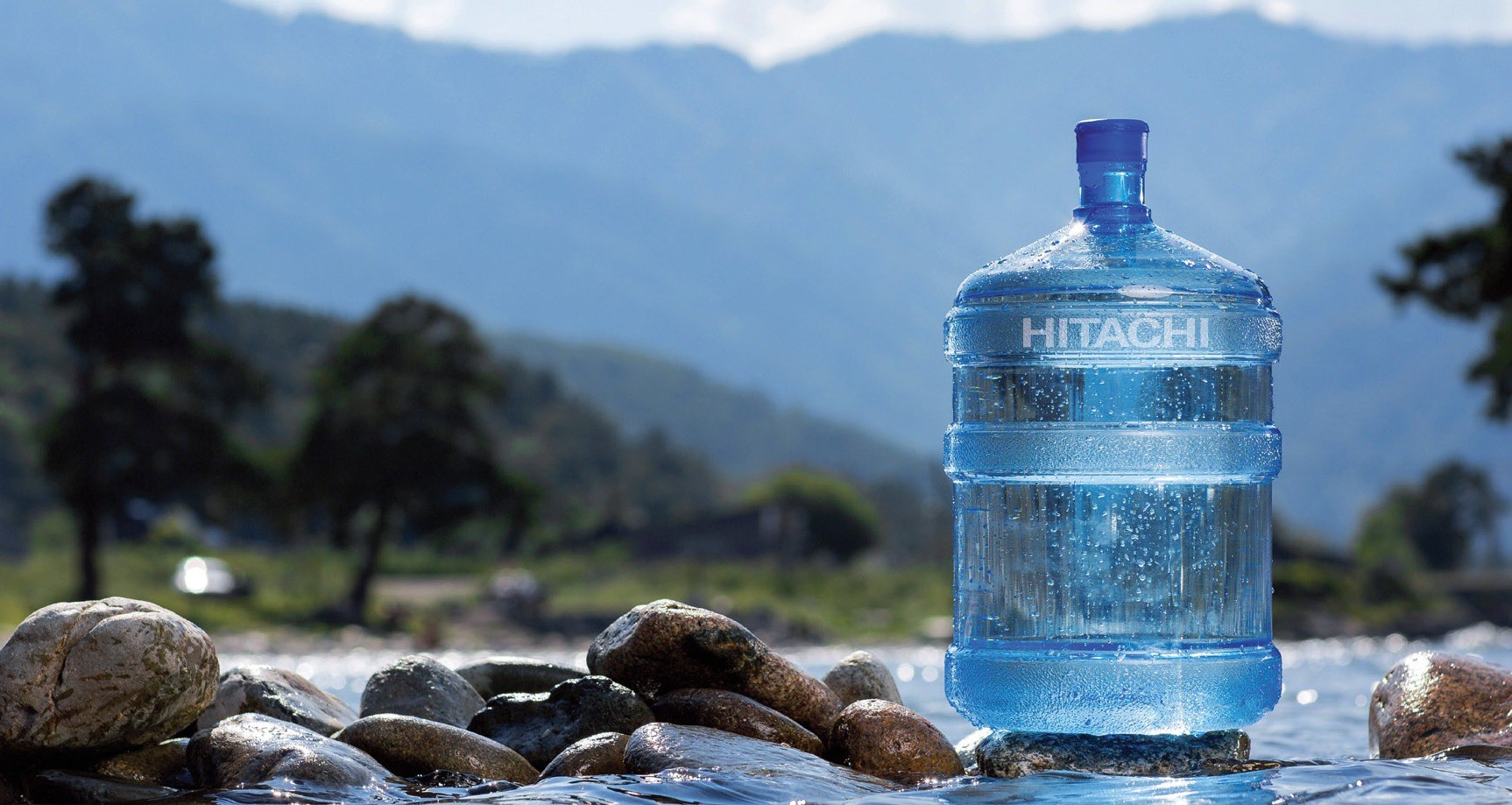 To prevent moisture and mould build-up occurring within the indoor unit, activating the Auto Clean function will ensure the interior of your unit is kept dry and clean.

This will ensure the unit stays dry, helping to prevent mildew and mould within humid and subtropical climates. With FrostWash, a revolutionary new cleaning technology, you can depend on cleaner, fresher air all year round.

1) The system cools the heat exchanger down to -15° C forming a thin layer of frost from the moisture within the air. While the frost is being formed, it lifts dust particles, mould, and bacteria off the heat exchanger and traps it.

2) Once an adequate layer of frost has been formed, the system then melts the ice, flushing away the trapped dust particles, mould, and bacteria hygienically through the drain pan.

3) The unit then thoroughly dries the surfaces inside the unit before resuming normal operation. 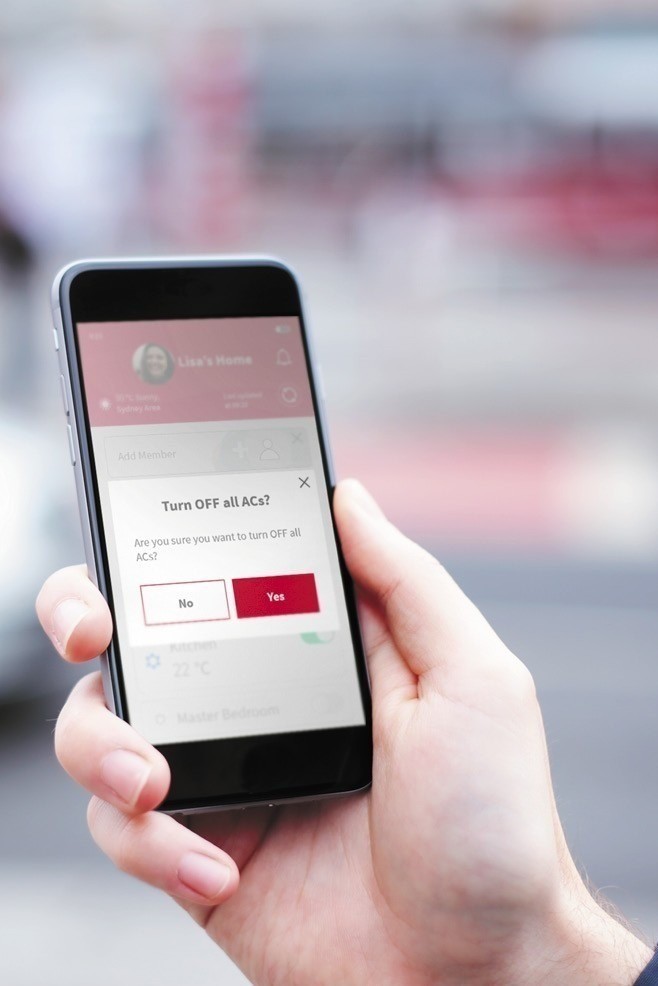 Installing the optional airCloud Home wifi controller* will give you the ability to control your air conditioner from your smartphone via the airCloud Home app.

Operate your Hitachi air conditioner when you're away from home, adjust the temperature and fan speed, and set custom schedules.

Manuals, brochures and other product literature. If you need any more information, please get in touch.
airCloud Home Brochure
Cooling Only Wall mounted Systems Brochure
All downloads
– Where to buy Hitachi air conditioners in Australia
Click Here
– How can we help you?
Contact us